“There will be things that people can’t get,” 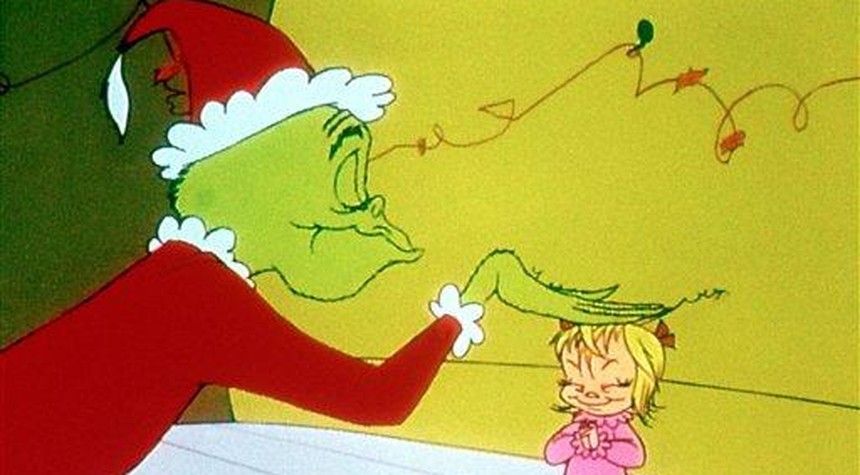 The lede:  Substitutable is already a feature of holiday shopping, albeit more toward the last week before Christmas. If consumers have to start dropping down to Plans C, D, and E before Black Friday, that’s going to create massive discontent. And that massive discontent will only make Biden’s polling woes worse.

It looks as though that will be the case, because the Biden administration has let this fester for something much longer than “a relatively short period of time.” Container ships have backed up for months off the coast of California, thanks to a lack of access and labor to unload them and then ship their contents throughout the country. One of those ships reportedly busted an oil well head with its anchor, causing the Huntington Beach spill that briefly closed beaches. The lack of access to goods has spurred inflation even further, while consumers have already made do with “substitutable” goods for the last several months.