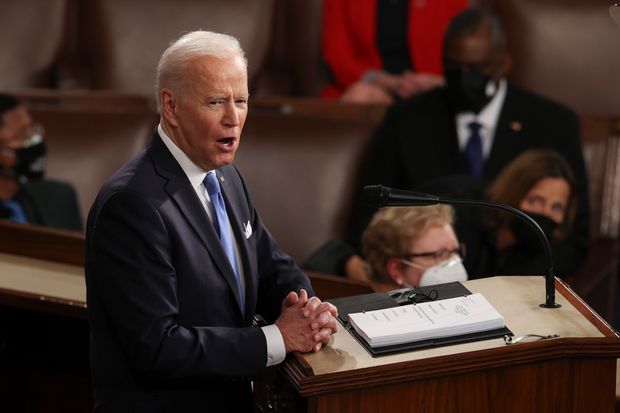 From WSJ.com:   Tax rates seem likely to rise for the wealthiest and highest-earning taxpayers under the Biden administration. For those with traditional retirement accounts, making moves ahead of tax law changes can reduce income-tax bills in retirement.

The key strategy to pursue is the Roth conversion. These allow account owners to transfer some or all of the money in a tax-deferred IRA or 401(k) to a Roth account, in which you contribute after-tax dollars and get tax-free withdrawals. For workers with the option, it can also make sense to funnel future retirement account contributions into a Roth 401(k).

“If there ever was a year to do it, this would be the year to maximize Roth conversions,” said Jamie Lima, a financial planner in San Diego.

Although you will have to pay income tax on the transfer, thanks to the tax cuts enacted in 2017, many high earners stand to pay a lower tax rate today than they would by deferring the payments until retirement, says Ed Slott, an IRA specialist in Rockville Centre, N.Y.

“Tax rates today may be the lowest you will see for the rest of your life,” he said. For people with big retirement account balances, it can make sense “to pay tax today to lock in current rates and eliminate the risk of higher rates in the future.”

More:   Why bother converting? Once you hold a Roth for at least five years and are age 59½ or older, future withdrawals of both principal and appreciation are tax- and penalty-free.

In retirement, people with Roth accounts can take tax-free withdrawals to supplement their taxable income and stay within a lower tax bracket. Some may be able to use Roth withdrawals to reduce or avoid the surcharges on Medicare premiums that kick in above $88,000 in income for individuals and $176,000 for couples.

Another advantage to a Roth is you won’t ever have to take a required distribution.

Tax free income in retirement can also be generated with a Life Insurance policy, most commonly an IUL(Indexed Universal Life).

Can You Use an IUL to Bridge the Retirement Income Gap?

More here:  Episode #187: Can You Use an IUL to Bridge the Retirement Income (lifepro.com)