The ‘Aftertax’ Loophole May Soon Disappear 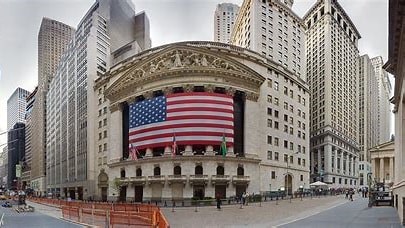 Now’s the time to consider a Roth conversion of ‘aftertax’ money.

The lede:  While the battle rages in Washington over which taxes to raise and which estate planning devices to kill, there is one loophole that is almost certainly going to be closed soon–by the end of this year if the current version of the bill passes: The Roth “conversion” of aftertax money in retirement accounts. Nobody is lobbying to save this little wealth-builder that should never have existed in the first place.

Not many people have aftertax money in their IRAs or 401(k) accounts. Among those who do, some don’t have enough to bother with, and others will not be able to convert it to Roth status separately from the account’s pretax money. But anyone who has a worth-bothering-with amount of aftertax money in an IRA or employer plan may want to take action (if possible) to convert that aftertax money to a Roth IRA while you still can.

If the Aftertax Money Is in a Qualified Plan

Most people do not have any aftertax money in their employer retirement plans. Some who do: