Have an Exit Plan 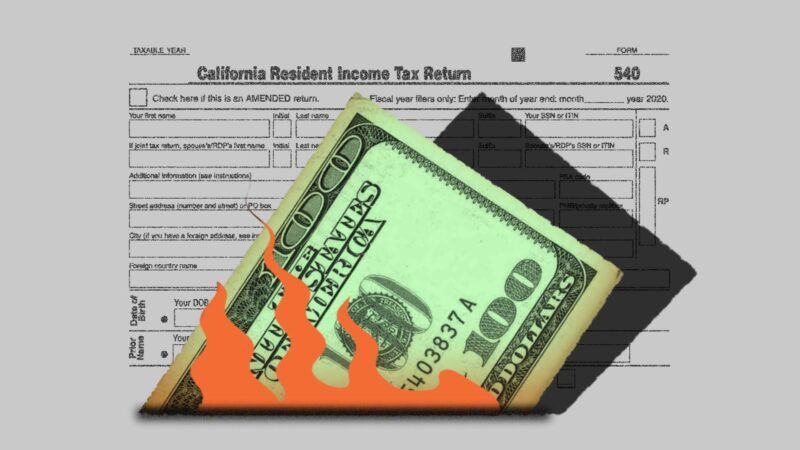 The new taxes lawmakers are proposing to fund a universal health care system will likely drive even more Californians out of the state.

According to the right-leaning Tax Foundation, it would increase the average household’s taxes by an astonishing $12,250.

The lede:   As the mad scientist laboratory for bad tax policy in America, California is constantly striving to come up with poorly designed and harmful taxes to pay for ever-increasing spending. But even by its own lofty standards, California has truly outdone itself with its latest proposal to fund a state single-payer health care system.

A proposed constitutional amendment, ACA 11, would accomplish the unlikely goal of making the taxes that California currently demands from its residents look restrained. Not only would the proposed $163 billion in new tax revenue nearly double last year’s total revenue for the tax-happy state, but California would structure these new taxes in such a way as to be even more harmful than doubled tax liabilities already imply.

The bill would raise the additional revenue through three taxes: a 2.3 percent gross receipts tax on business revenues (with an exemption for the first $2 million in profits), a 1.25 percent payroll tax on businesses with 50 or more employees (with an increased rate for wages paid to employees making over $49,900), and 0.5 percent to 2.5 percent increases to the personal income tax rate depending on income.

More here:  How High Will California’s Taxes Go Before There’s No One Left To Tax? (reason.com)