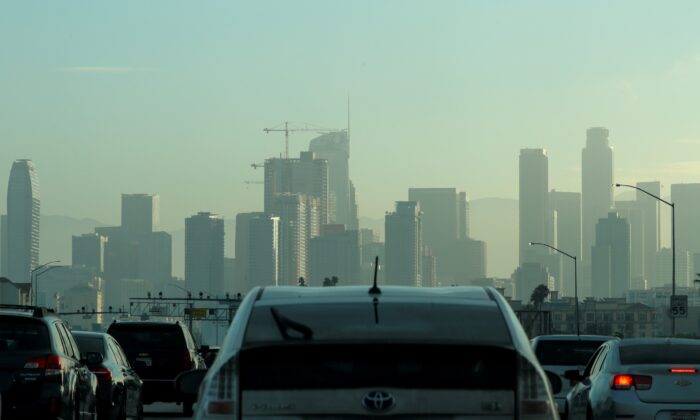 California, with its relatively large tax burden compared to other states, has seen a taxpayer exodus in recent years and, along with it, billions in taxable gross income.

State-to-state migration data recently released by the Internal Revenue Service (IRS) shows that California lost an estimated net 70,534 households—or 165,355 taxpayers and their dependents—in the years 2017-2018, with those fleeing taking around $8.8 billion in net adjusted gross income with them.