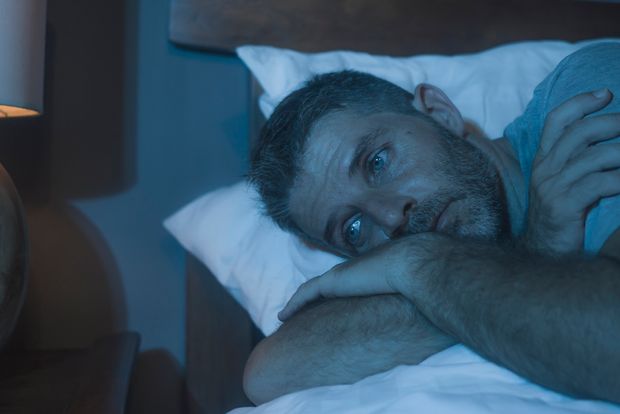 TRUTH #1:  As long as there are Americans who work, there is simply no way that Social Security can run out of money. Social Security has a dedicated revenue stream that is not going away. Its major source of income — $948 billion in 2019 (89% of its revenues) — comes from the contributions of workers and employers.

As long as there are workers, Social Security will continue to collect billions of dollars in income, week in and week out, for the next 75 years and beyond.

Bankruptcy is a meaningless concept when applied to the federal government or any of its programs. Even if Congress were to take no action for a decade, Social Security is projected to have sufficient dedicated revenue to pay 100% of promised benefits for more than 10 years. After that, it is projected to have enough income to pay around 75¢ on the dollar for the foreseeable future. Enough revenue should be brought in to cover that manageable shortfall.

Congress has never failed to act to secure Social Security’s funding. It never will.