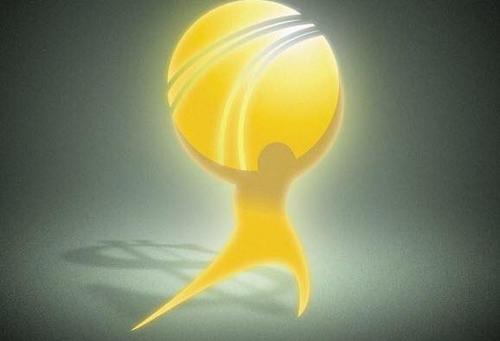 They are rewarded for this staggering largess by being told they need to “pay their fair share.” Their “fair share,” one might logically surmise, would be around 39% of the federal income taxes paid, not 100%. The top 20% of income earners pay about 67% of federal taxes. “Progressive,” you know. They should be lauded as pillars of the community, as not only the most productive, but the most charitable folks in society. (Whether they wanted to be or not.) Instead, they are called “greedy” by the self-same people who receive the benefits of this mass income redistribution.